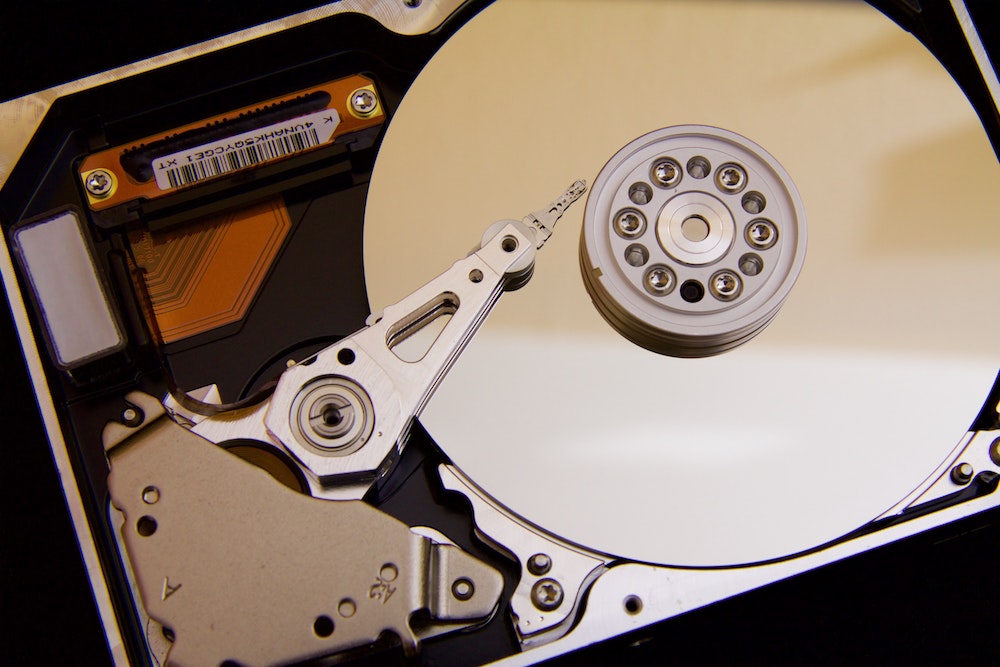 Everybody considering buying a new Macintosh ought understand that the standard off-the-shelf models aren’t always the best value. Many are standard builds that have a lower cost of entry to enable new Apple users to enter the desktop market (don’t get me started on cheap Windows computers). As such that deal that you may see at local retailers aren’t always going to work out in your favour in the long run.

If you’ve ever asked us about what type of Mac you should be replacing your aging one with, you will likely have heard me advise you on storage, and the differences between Solid State Drives and traditional hard drives. These days, it’s not the processor that you should be made aware of. The single most significant change in how computer’s operate over the last ten years has come about with the advent of Solid State Drives.

A traditional hard drive is made up of a magnetically coated, highly polished metal platter, that spins at anywhere from 5400 revolutions per minute (rpm) up to 10,000 rpm. A precision “head” skims less than a hair width from the platter and magnetically imprints and read data from the spinning platter.

Aside from the physical limitations of being able to pull data off a spinning metal object at high speeds, the drives are mechanically prone to failure after an average of 3 to 4 years of continuous use. Aside from power supplies, Hard drives are by a long margin the most failure prone component of a computer.

Think of that for a moment, imagine that every tiny bit of precious information you have on your computer is stored on the most fallible component (this is why having a backup drive is so important).

Few people require storage of that capacity. However that type of storage is perfect for long term, large capacity storage for large media and professional photography collections, along with backup systems, and servers, where access is less frequent than the intense demands of day to day email, operating systems, and application performance, where the speed at which you can get the data off and on the drive is crucial. 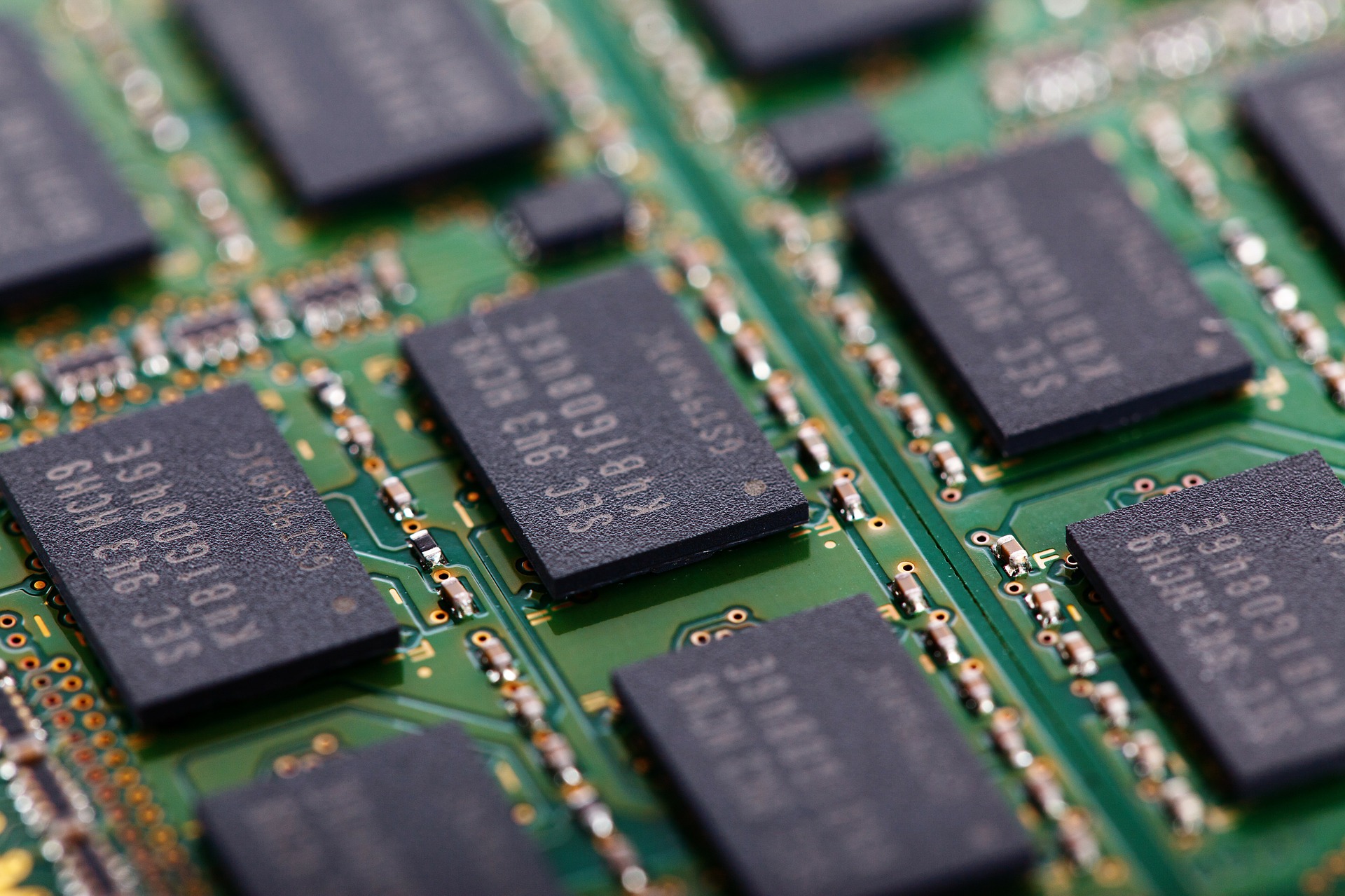 Solid State Drives by contrast are about ten to fifteen times faster than the fastest hard drive. The most contemporary SSD’s (sometimes referred to as flash storage) are up to fifty times faster than a traditional hard drive. The caveat is that by and large, SSD’s are upward of four times more costly. Why? SSD’s are made up of microchips that have no moving parts, and are incredibly dense and comparatively costly to produce.

However the performance far outweighs the cost. Particularly when you consider that over the last ten years, for every one hundred hard drives that I have replaced due to failure, I have only had to replace one SSD.

Now for most people, I see only a few that require very large amounts of storage. The average computer user only really requires between 250GB and 500GB of storage. In an iMac, special ordering a 256GB SSD would add about $240 to your order, and a 512GB would set you back $480. However, opting to go with an SSD over a mechanical HD can provide you the following benefits:

Having done countless HD to SSD conversions over the last few years, we’ve kept so many computers from going into the landfill and extended the functional life of so many people’s Macs. Educating people about the benefits of an SSD are as much an environmental effort as it a pursuit toward satisfied Mac users.

While the same can’t currently be said for the desktop Macs (Mac Minis & iMacs), pretty much every laptop you buy from Apple will have a Solid State Drive in them these days. Pay attention to size though—I would caution anyone against buying less than 250GB, and would advise for 500GB if funds allow.

If you’re interested in more about Solid State Drives and what they can do for you, please don’t hesitate to ask. In addition to swapping them for customers, we get a lot of calls about pre-purchase consultations, so we know that there are many of you out that that want to know how to buy the best computer for their needs.

The next time you buy your computer, don’t forget to ask the sales rep about these types of storage, and make sure they consider your capacity needs fully. I find that many sales people aren’t confident enough to talk about the benefits for fear of loosing the sale to their perception of a higher price.