Fall in love with your Mac all over again. 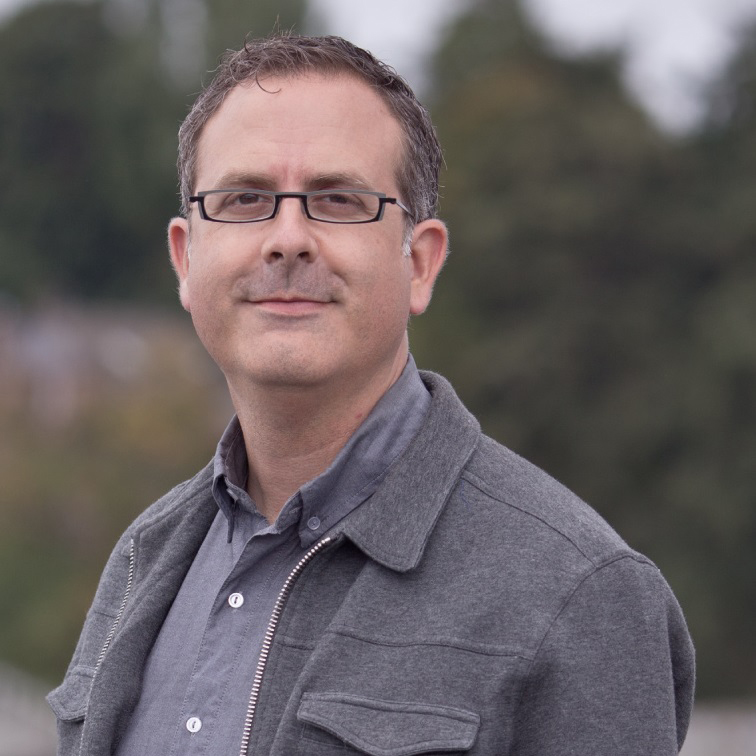 Neil Barman has been a Mac user since the early 90's where he started using them in art school, developing extensive knowledge in digital image work and graphic design workflows. This knowledge and experience continued to develop during his intensive schooling in architecture.

While attending the University of Waterloo, Neil received the Microsoft Award for Data Visualization for his work on a visioning and planning project addressing Toronto’s Port Lands.

Neil continuously hones his Mastery of the Apple platform as an Intern Architect in Victoria, BC, and works on contract for a number of leading architecture firms, most of which use Macs.

Neil's dominant expertise in his field as a Vectorworks master, spokesperson, support rep and trainer, speak volumes around his ethics, enthusiasm, and drive. His impressive command of the Apple platform is a testament to years of high-pressure experience in the rigorous demands of architectural design. Neil's experience providing engaging interactive demos to numerous industries translate fluidly into his role with Mac Zen supporting and directing the demand for visual training resources.

Working with Macs daily, Neil operates immersed in some of the most complex, demanding situations and workflows possible. He thrives on empowering other Mac and iOS users to make the most of their devices be it for personal or professional use. Neil’s natural ability to empathize and communicate effectively, make him an excellent support professional with superb insights and skills.

In his downtime, you'll either find him behind the lens of a camera, on his motorcycle, pulling a mean espresso or building LEGO creations with his two fantastic kids.